Dare to rock the boat 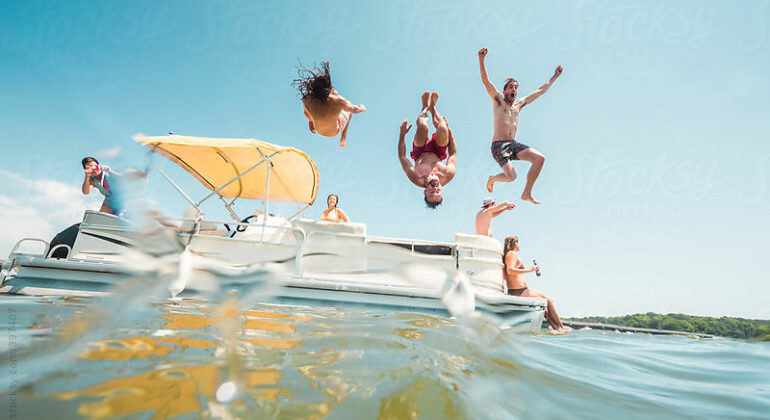 Upending the status quo can benefit everyone

A client once said to me:

“I want the price dropped to 20K per month, so I’ll demand 15K and then compromise up so the other side feels like winners.”

“I did the math,” he answered vaguely.

“Ok, let me ask you differently. What if they won´t go any lower than 25?”

“Well, then I´d make no profit.” He paused. “But I´d still prefer keeping the contract to losing it.”

I understood. Having a contract in hand feels better than having no contract at all. But had he really done the math? One thing was likely: the other party would sense imprecision and push my client much further beyond the magic line of 20. I would.

Imagine the situation: it´s a buyer´s market, it´s very tough to get new clients, but the existing contract is eating almost all your profits.  The client´s dilemma was clear.  If he opened negotiations which then went poorly, the result could threaten both current profits and potential future business. And losing a contract would erode his internal reputation. No wonder he was overwhelmed and didn´t know how to approach the negotiation. Where would one even start?

I’ll bet many of us have been this manager. According U.S.-based Salary.com, as much as 41% of 800 respondents said they did not negotiate salary for their current jobs. The main reasons were lack of confidence and negotiation skills.

Have you ever considered how you learned to negotiate? Most people have no formal training in negotiation, unless it’s part of their job, such as sales. The rest of us merely learn from experience, which can be quite costly.  Or we overuse a technique that previously worked well to the point that it becomes our trap. Thus, those who choose to negotiate often prepare inadequately. As with my client, typical strategy is to start high (or low) to create some manoeuvring room. However, as this outside figure is frequently arbitrary, it´s hard to defend.  The overall result is often worse than expected.

An alternative strategy I encounter is to be overly accommodating, to start more moderately for lack of any other alternative. Again, the result will hardly be a positive surprise. When potential costs are absorbed by one side only, sooner or later bitter feelings of resentment will arise.

So, is there a light at the end of the tunnel? The boat we intend to rock needn´t sink like the Titanic. Consider the following.

Bake A Bigger Pie
As we considered his position afresh, my client discovered ample opportunity for doing more business with the partner in other areas. In fact, he realised it would really make sense for both parties to expand cooperation, based on his excellent reputation for reliability and the strong market for his services. Rather than negotiating the price down on one particular contract, he could negotiate a much broader cooperation that would bring added value to everybody!

Put On Your Opponent’s Ears
Prepare arguments that make sense to the other party.  How would you respond if you were them?  When I role played with my client, he heard his arguments through new ears. Not only did we identify which were strongest, we also explored how the other manager could “sell” the revised contract inside his own company to feel like a winner.

Bake a Whole Lot of Pies
Finally, we prepared for the worst case scenario if all efforts failed. The client imagined possible explanations for his team and the other stakeholders. And then he realised that, while he still wanted to renegotiate this particular contract, many other happy clients had certainly not been explored for what were very realistic expanded cooperation possibilities. There was so much low hanging fruit that the client started to smile.

If you are torn between reopening the negotiations or putting up with what you have, by all means do rock the boat. But prepare your life vest first! If you are hopelessly busy or just don´t know where to start, you needn’t do it all alone. Maybe a friend can help you detect some blind spots. Another alternative is seeking a professional coach to maximise your preparation time. Combining an accurate framework with a sparring partner is invaluable.