From VW Back to ABC 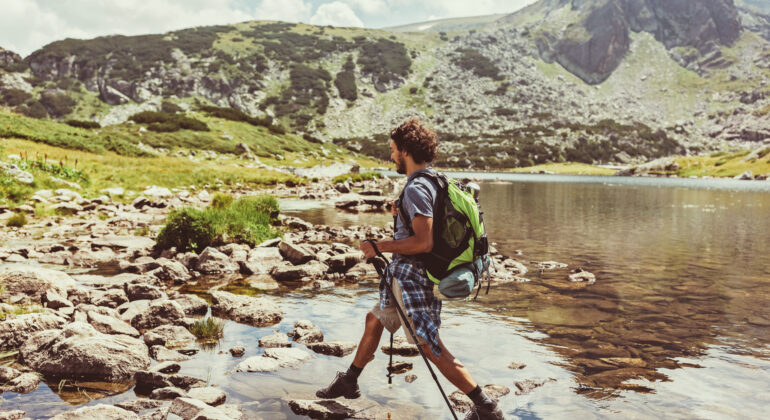 Congrats! On the 24th November 2015, the VW “dieselgate” scandal made it onto the front page of the Financial Times again. The headline says: “The German carmaker confirms 85,000 three-litre Audi engines contained illegal software, on top of the 11 million cars admitted earlier.”

Like Mike Tyson who, while recovering from the first severe blow, receives another knocking hit, the company will disappoint its fans and shareholders who hoped the bad times were over now…

“It´s the engineers. It´s the damned engineers of Volkswagen who caused the scandal. The management did not have a clue!”

Such was the argument of a renowned international businessman who claimed that he had insider information directly from VW.  The party to blame – in his opinion – was the engineers, who got too much power over the management of the company. The management are the victims!

Well, I don’t think so. To me, the recent discovery is not a surprise and betrays something deeper. The management cannot blame their subordinates; it is their failure. And either a failure in what they did or in what they failed to do.

You see, the old management maxim says that people act in a certain way based on what happens after their act. And not based on what they are told to do. A client of mine (Peter, a manager) told me a story that provides a lucid example:

It begins with an e-mail he sent to John, a Key Account Manager: “Hi John, It would really help if you could update the CRM.“

Three weeks later, after no response, he sends a second e-mail: “Hey John, I haven´t seen those clients in the CRM. When are you going to do it?

After two weeks, still no response. He sends a third e-mail:  “Now, this is the third – and last – time I am going to ask you: can you please fill in the CRM.”

The the next coaching session Peter told me: “Guess what? The CRM is filled in now!”

John finally emailed Peter yesterday. He didn’t address the CRM issue, as he had a more urgent question: “Hi Peter, why haven’t I been paid this month?”

My client, Peter, has just learned an important lesson: management changes behaviour both by action and by inaction. Earlier, for John, it was easy to ignore the requests because he reckoned “If I’m making the numbers, nobody´s going to punish me for not feeding the database monster“. It was harder to ignore the missing money in his bank account…

Now, let´s get back to the VW situation BEFORE the malicious software was designed. This is what probably happened:

Managers pushed for results. They were pushed for results themselves, therefore transferred the pressure further down. They needed growth in the US market. There was no clear plan on how to make the diesel engines compliant with US regulations. There was no ‘standard’ solution. Individual performance objectives – and bonuses – were probably contingent on reaching the numbers. What’s more, the management would get chewed out for missing the quantity objectives. Or maybe fired.

Now, if you develop such software, there is a potential Eldorado – you would get many positives:  praise from your boss, you´d meet your targets, the sales team would sell more cars, your family would be happy with the yearly bonus, you might even get promoted… Maybe not all of that would be on a public display, but still, all the consequences are positive, pretty immediate and quite certain to happen. So the results of the faulty behaviour had positive, immediate and certain consequences!

On the opposite, the chances of getting caught and the whole situation turning into a nightmare were slim. The equation says the consequences would be negative (maybe severely), in the future (if ever) and uncertain.  After all, picturing myself being the designer of the software, I´d say I only fulfilled my manager´s orders…

My point is this: human behaviour is quite simple: it is influenced by behaviour that is positively reinforced. That is the reason why we are all sometimes speeding when in a hurry and no police car anywhere in the sight.

People don´t do what you tell them. They do act on what is positively reinforced.

How to Improve Your Negotiation skills without a training budget: Part 1.

Aren’t we all underpaid?

Are you giving in to reduce tension?