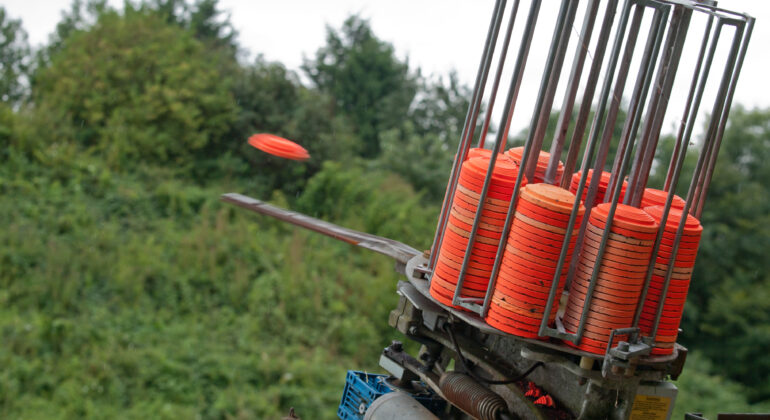 Once I received an e-mail from a training and consulting company  who wanted to discuss potential cooperation. “I am responsible for hiring a new talent” the guy – let’s call him George- wrote.

I admit, my ego was flattered by the interest and I thought: So what, there’s nothing to lose and maybe something to gain (btw, a classic mistake of negotiators, but that’s another story). In short, I agreed with the meeting.

When I arrived, George was already there. But not alone. The other person at the table was older, and the real decision maker at the first sight. Sure enough, he introduced himself as the owner of the company.

Two thoughts ran through my head immediately. The first was: “Oh well, so it was a set up –  George’s sole purpose was to do a secretary job for the owner…” and right after that came the second: “Well, if all goes well, I’d planned to ask for a meeting with the owner. At least we can save some time…”

As we introduced, George said they’d just finished a meeting on another subject and asked if it was ok for the owner to join us for lunch. My suspicion was confirmed: during the conversation it became more and more obvious that there was no prior meeting, the owner was there for that very lunch. And his eyes were glowing with interest (or greed?).

And the need seemed pressing: He talked about taking responsibility for delivering results:

How do you do it when it’s clearly not in your hands? I asked.

Well, few companies know, but we do.

He talked about mutual enrichment – which sounded more like we want to know what you know and then, he talked about pretty much all my pain areas – having no colleagues to rely on in a large project, mutual learning, sense of belonging… You can imagine what solopreneurship looks like…( And what about your interests (not George’s – he quickly turned into a silent observer???)

As he dodged the answer again, my discomfort turned into irritation. I felt insulted. How do I politely tell them I’ve seen enough?

Finally, I suggested we stay in touch and reopen the discussion 6 months later. (another mistake) The resulting answer was a confrontation: So you were decided before the meeting, weren’t you? And that was the last drop.

This happened around two years ago, but as I was studying the importance of trust, this story suddenly came back. Like yesterday.

“Whoever is careless with the truth in small matters cannot be trusted with important matters.”

I think Albert Einstein was right.

How to Improve Your Negotiation skills without a training budget: Part 1.

Aren’t we all underpaid?

Are you giving in to reduce tension?