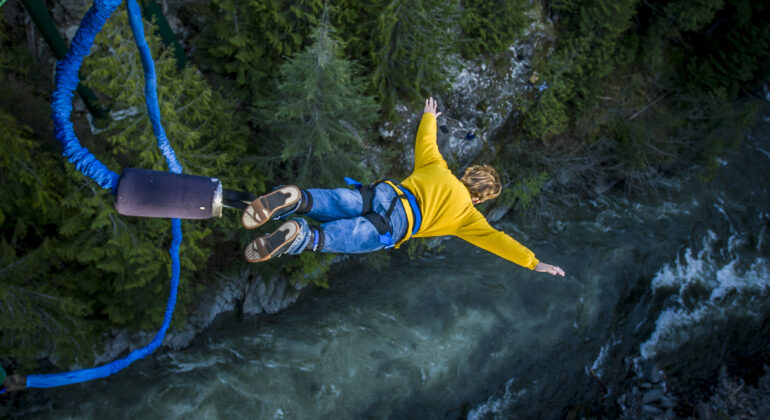 “No, it won´t work!“ said the taxi driver, handing me back my card.

I see the hope in his eyes.

This time it worked. Was it another trick of his? I didn´t know, but as I was watching the meter, which was still running while he fought with his card machine, I was convinced it was.

As I watched the digits slowly add up… 6… 7… 8…  I made up my mind. This was my last ride with him. With this taxi firm. The yellow ones.

Earlier on, I had been telling him how uncomfortable I felt not seeing the meter behind his hand. I wondered why he wanted me to navigate him to my final address when I had told him the exact street and number. And I generously ignored the disappointment in his voice when I asked if he accepted credit cards.

No, I didn’t ask him why the price is 15% higher, despite much poorer service. It´s the official airport taxi, right? Their life´s hard. The only result of my trying to teach this old dog new tricks was a joke or two he threw in as he continued ripping me off.

I shouldn´t be surprised, though. These guys are notorious. They even made it into the Lonely Planet guide for Prague.

Thinking about good old Porter´s ‘On competitive Advantage’, I struggle finding the value in this kind of service. I fail to justify the price premium for myself. I am simply fed up with clueless taxi services. Evolve or die.